July 14 marked the 50th anniversary of President Richard Nixon’s message to Congress asking for the establishment of a federal plan to tackle substance abuse, citing a dramatic increase in juvenile arrests for drug offenses. Nixon’s letter was the start of a new era of American drug policy as, the … END_OF_DOCUMENT_TOKEN_TO_BE_REPLACED 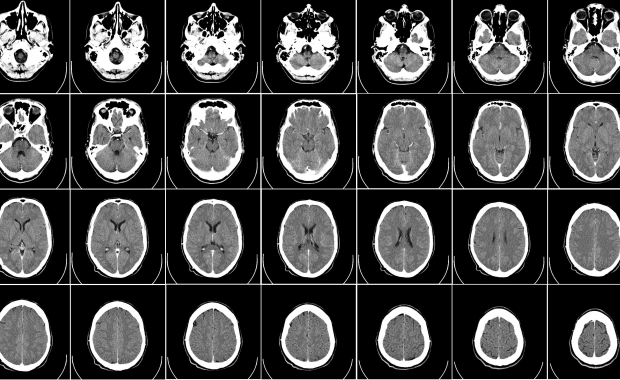 Late March of 2019, a collection of European technology investors made waves in the psychedelic medicine industry, amassing the largest-ever private financing round for biotech company, ATAI Life Sciences (“ATAI”). According to ATAI’s press release, the German-based company’s Series B financing … END_OF_DOCUMENT_TOKEN_TO_BE_REPLACED 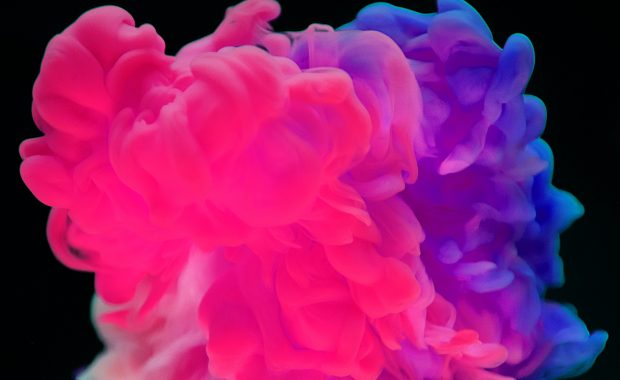 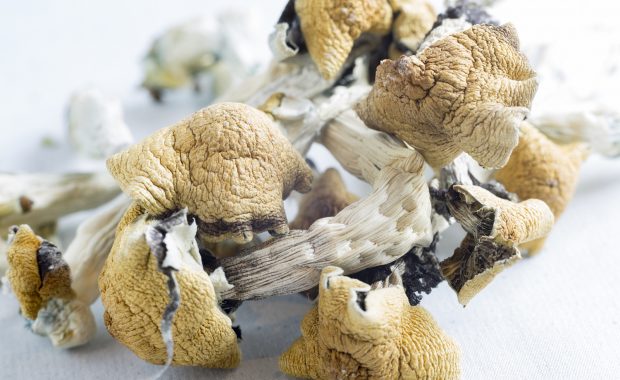 Denver will be preparing for another major drug debate, as officials announced last Friday that the effort to decriminalize psilocybin mushroom has received enough signatures to make the upcoming May ballot. Local advocacy group, Decriminalize Denver, received over 5,000 signatures for the … END_OF_DOCUMENT_TOKEN_TO_BE_REPLACED 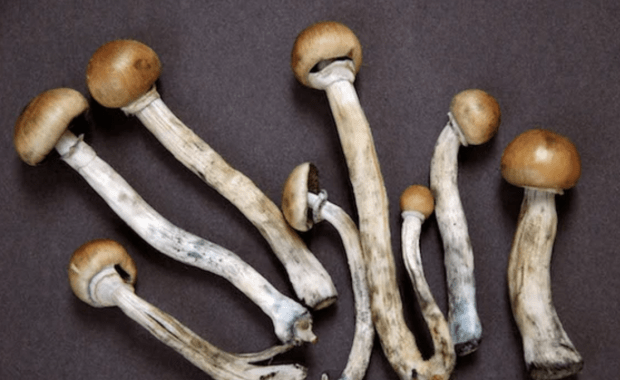