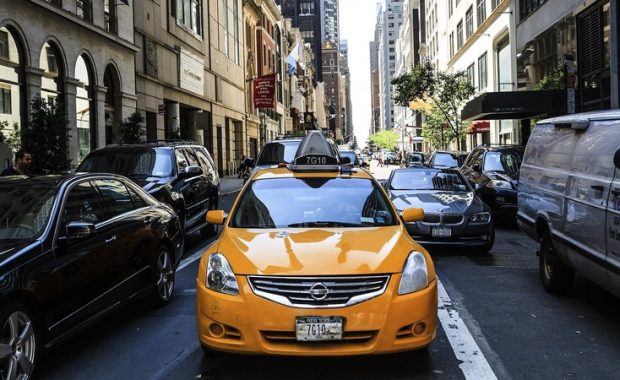 Over the autumn of 2019, a group of researchers out of Toronto announced findings from a study conducted to determine the impact and residual effects of cannabis use on drivers. The study, included in the December issue Drug and Alcohol Dependence, an international journal devoted to … END_OF_DOCUMENT_TOKEN_TO_BE_REPLACED 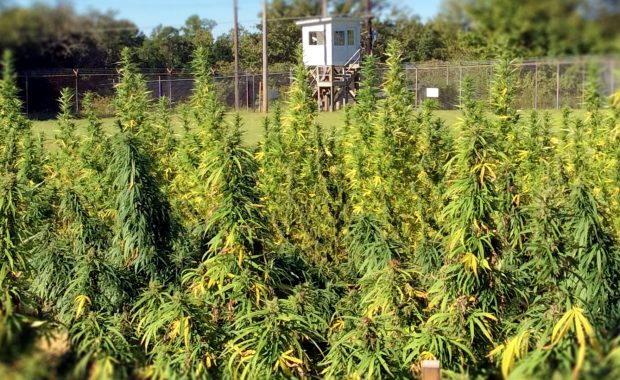 In an official statement issued earlier this month, the National Institute on Drug Abuse (“NIDA”) released a notice of special interest on public health research priorities with specific regard to cannabis. Published on August 14, NIDA’s announcement provides a written statement of purpose that … END_OF_DOCUMENT_TOKEN_TO_BE_REPLACED