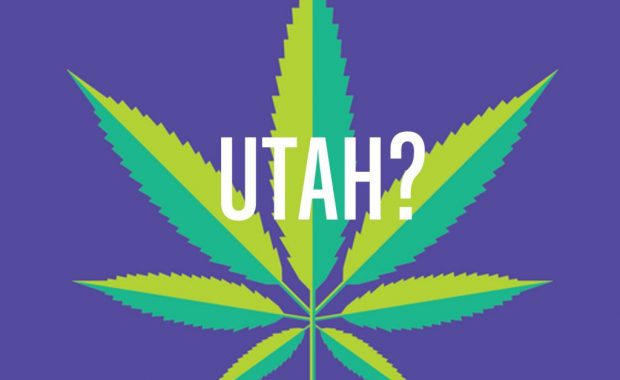 Utah voters are expected to legalize medical marijuana in the state by way of a proposition on the November ballot. Utah Governor Gary Herbert has announced that there has been a compromise reached between medical marijuana supporters and the Mormon Church, a powerful political force in the state … END_OF_DOCUMENT_TOKEN_TO_BE_REPLACED