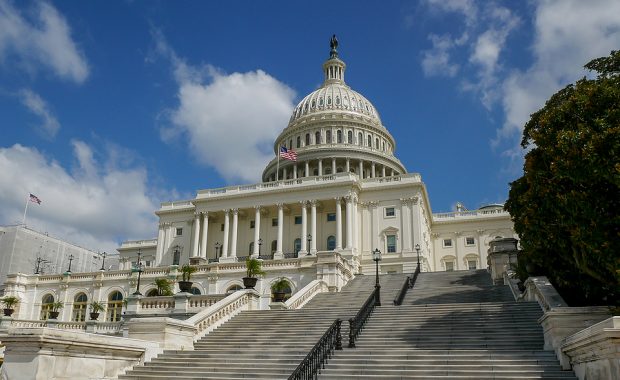 Late August, an email from Majority Whip Jim Clyburn’s (D-S.C.) office revealed that the U.S. House of Representatives will be voting in September on historic legislation to decriminalize cannabis.1 Confirmed in a letter from House Majority Leader Steny Hoyer (D-MD) on August 31, members of the … END_OF_DOCUMENT_TOKEN_TO_BE_REPLACED 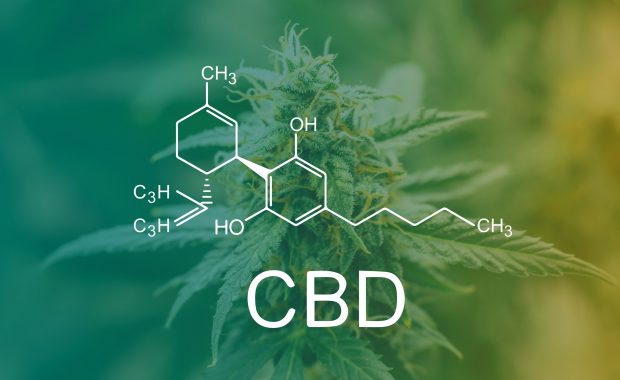 A recently passed amendment to the National Defense Authorization Act (“NDAA”) could allow military service members to use cannabidiol (“CBD”) and other hemp-derived products. The measure, sponsored by veteran Rep. Tulsi Gabbard (D-HI), was introduced on July 20, 2020, and was passed in the House of … END_OF_DOCUMENT_TOKEN_TO_BE_REPLACED 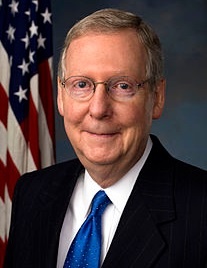 US Senate Majority Leader Mitch McConnell (Republican - Kentucky) spoke to reporters last week and said that while legislators are still trying to come to a consensus on the Farm Bill, a provision legalizing hemp will be included in the legislation. When asked by reporters about the hemp provisions … END_OF_DOCUMENT_TOKEN_TO_BE_REPLACED