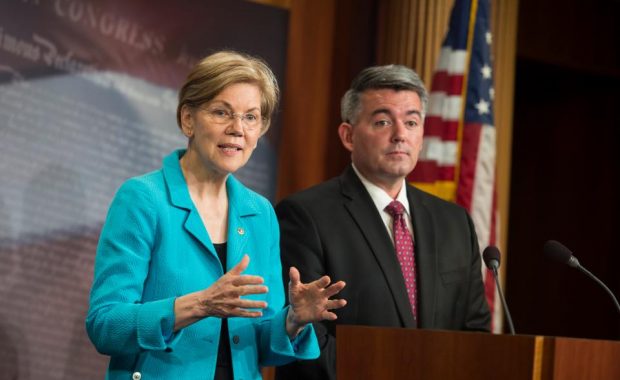 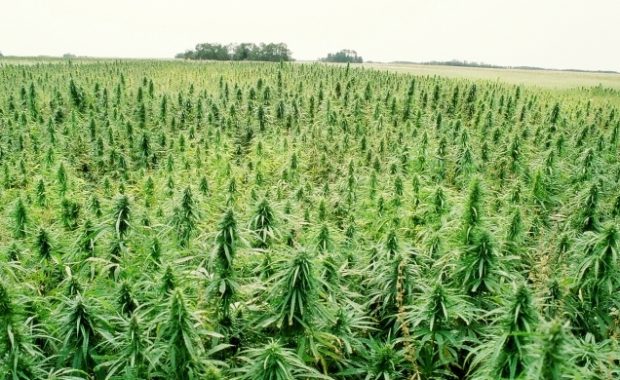 During a press conference at the US Hemp Roundtable in Frankfort, Kentucky, Senate Majority Leader Mitch McConnell announced a plan to introduce legislation next week that would protect and advance hemp production in the United States. The proposed Hemp Farming Act of 2018 would "finally legalize … END_OF_DOCUMENT_TOKEN_TO_BE_REPLACED

Man Builds Hemp Sports Car!Those of you who know me or my firm know how fascinated and passionate I am about Hemp. I always preface any rant on the subject with something like, "I swear I'm not a hippie"  and then proceed to ramble on enthusiastically about the wonders of Hemp and how it will … END_OF_DOCUMENT_TOKEN_TO_BE_REPLACED