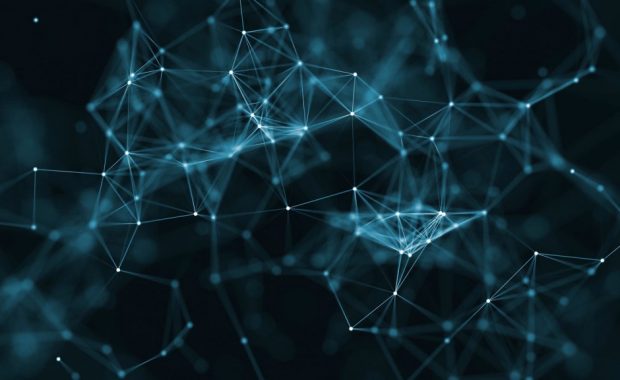 Beginning today, November 26, 2018, Ohio will be the first US state to accept Bitcoin payments for more than 20 kinds of state business taxes. Payments made in Bitcoin will be made through third-party payment service BitPay. The Ohio Treasurer's website lists the 23 kinds of business taxes that can … END_OF_DOCUMENT_TOKEN_TO_BE_REPLACED

The Rohrabacher-Farr amendment, also known as Rohrabacher-Blumenaur, which had been set to expire on December 22nd, was continued through January 19, 2018 in a last-minute spending bill extension signed by President Trump. Cannabis advocates had been concerned about the amendment, which had been … END_OF_DOCUMENT_TOKEN_TO_BE_REPLACED