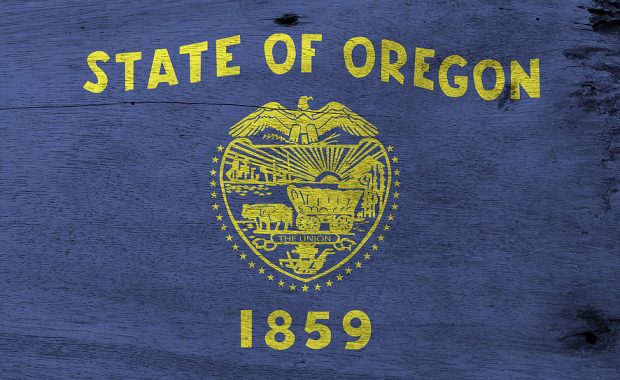 In the 2020 election, Oregon voters demonstrated an overwhelming appetite for drug policy reform. Election results show landslide victories for two groundbreaking measures – one decriminalizing all drugs, and one legalizing psilocybin-assisted clinical sessions. Both measures came to the ballot as … END_OF_DOCUMENT_TOKEN_TO_BE_REPLACED

July 14 marked the 50th anniversary of President Richard Nixon’s message to Congress asking for the establishment of a federal plan to tackle substance abuse, citing a dramatic increase in juvenile arrests for drug offenses. Nixon’s letter was the start of a new era of American drug policy as, the … END_OF_DOCUMENT_TOKEN_TO_BE_REPLACED Voters in Denver, continued to lead the country in the arena of drug policy reform when they voted to make Denver the first city in the USA to effectively decriminalize psilocybin mushrooms. Ordinance 301, or the Denver Psilocybin Mushroom Initiative was approved by a narrow margin of 50.5% in favor … END_OF_DOCUMENT_TOKEN_TO_BE_REPLACED