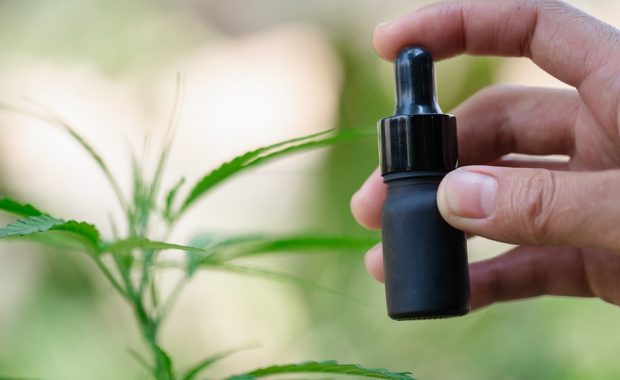 On April 24, 2020, the Federal Trade Commission (“FTC”) filed a complaint in federal court as well as an administrative complaint against California-based marketer, Whole Leaf Organics for its unsubstantiated product claims.1 The company sells Thrive, a supplement consisting mainly of vitamin C and … END_OF_DOCUMENT_TOKEN_TO_BE_REPLACED 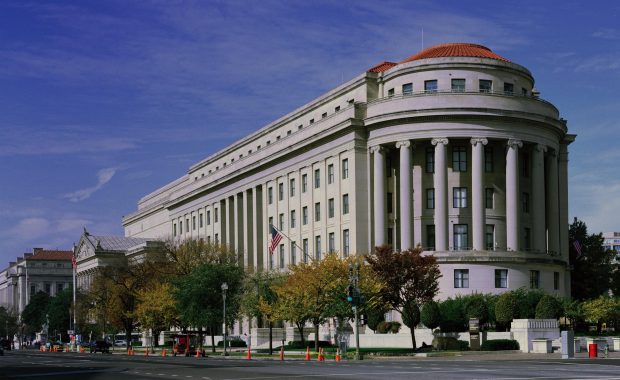 Through a bill proposed earlier this year, California legislators appear to be on the verge of legalizing the sale of food, drink, and cosmetic products containing hemp or associated cannabinoids, such as cannabidiol (“CBD”). Per last year’s announcement from the California Department of Public … END_OF_DOCUMENT_TOKEN_TO_BE_REPLACED 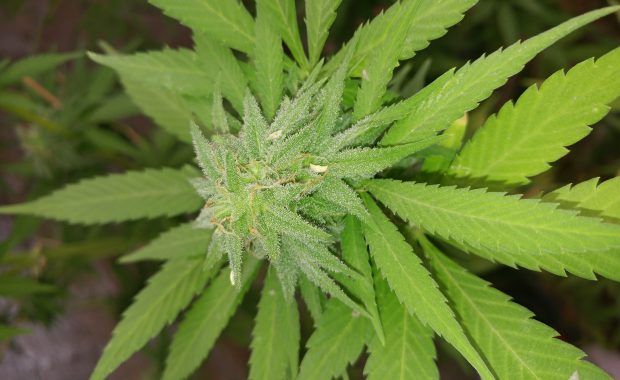 Securing federal trademark protection for products derived from industrial hemp has proven to be a challenge for many in the industry. The United States Patent and Trademark Office (the “USPTO) categorically denies any trademark application that is submitted for an “illegal” product or service.1 Up … END_OF_DOCUMENT_TOKEN_TO_BE_REPLACED 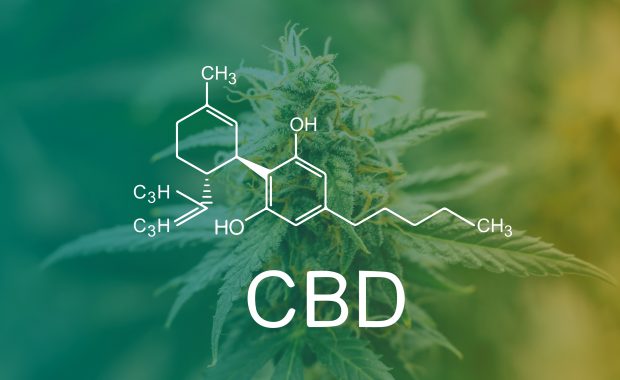 New York City officials are taking a firm stance in the regulation of cannabidiol (“CBD”) products. Earlier this week, the NYC Department of Health (“DOH”) issued bans against CBD-infused food and drinks as a part of a citywide initiative. The New York DOH visited and inspected eleven … END_OF_DOCUMENT_TOKEN_TO_BE_REPLACED