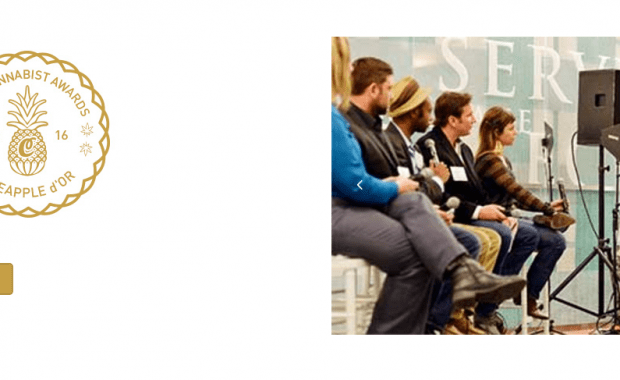 The Rodman Law Group is incredibly honored to have been nominated for the Cannabist's "Most Cannabis Friendly Law Firm in 2016" award. This award is given in acknowledgment of unparalleled business and regulatory counsel that attorneys and law firms provide to the cannabis industry and the hard … END_OF_DOCUMENT_TOKEN_TO_BE_REPLACED 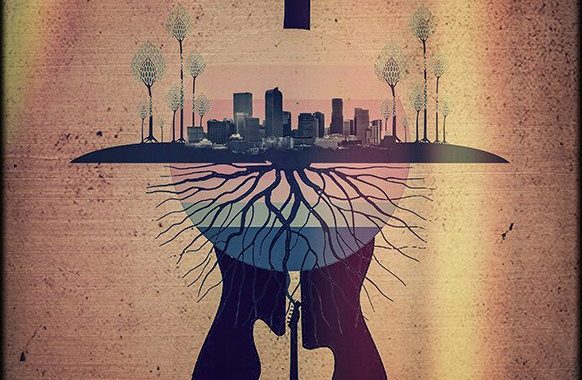 Green Solutions is hosting an industry-wide party at Ophelia's on Sunday June 12th. Come check out this SUNDAY FUNDAY event with Urban Earth featuring the legendary Chicago blues guitarist Dan “King” Kahn. This is a bi-weekly event at the one of the coolest venues in Denver! It is also the kick off … END_OF_DOCUMENT_TOKEN_TO_BE_REPLACED

Who the Hell is John Kasich?

Republican Presidential hopeful John Kasich called marijuana legalization a "terrible idea" Tuesday.  "It sends mixed messages to young people about drugs. I don't think we should do that. We need to tell young people to stay off drugs," said the Ohio governor. While he admitted there are … END_OF_DOCUMENT_TOKEN_TO_BE_REPLACED 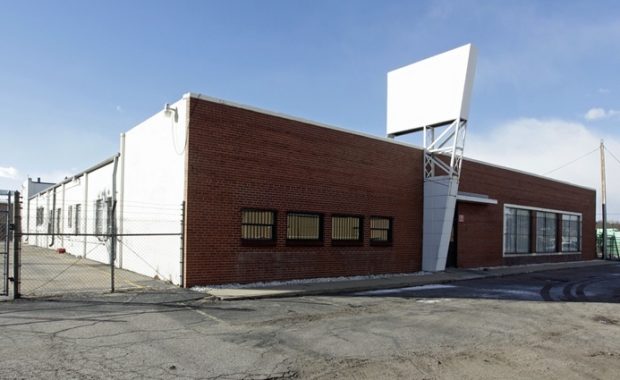 Going, Going, Gone. Time Magazine published an article today about the soaring costs of warehouse space in Colorado. The medical and the recreational marijuana businesses that have taken hold in this state have created a huge surge in demand for space to grow, extract, and store marijuana. You … END_OF_DOCUMENT_TOKEN_TO_BE_REPLACED