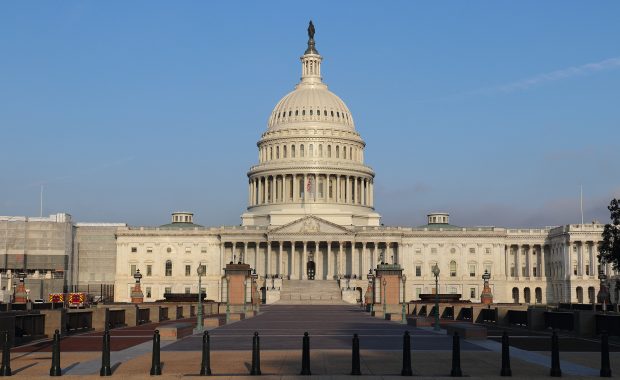 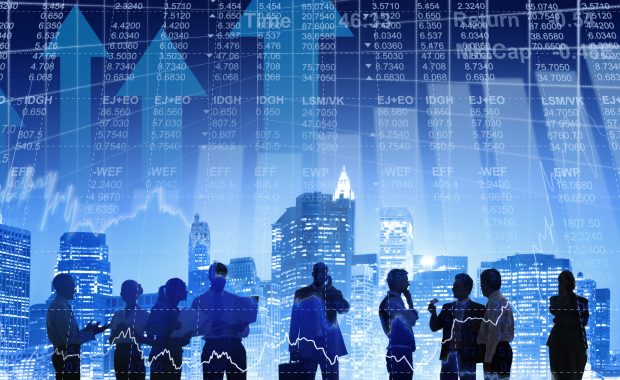 In late May, Colorado Gov. Jared Polis signed the Publicly Licensed Marijuana Companies bill (HB-1090), which removed the previous ban preventing publicly traded corporations from obtaining a cannabis license (you can read our summary of it here). Passed with the intention of expanding access to the … END_OF_DOCUMENT_TOKEN_TO_BE_REPLACED 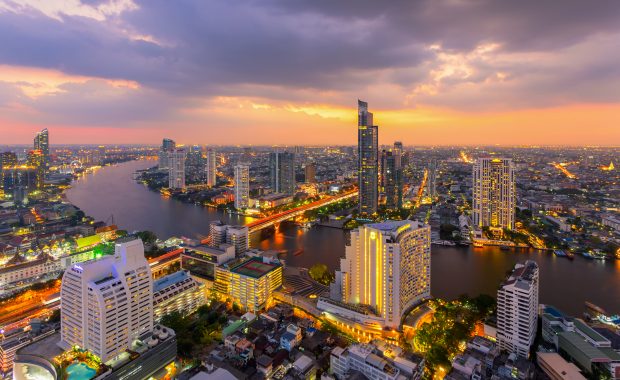 Thailand is beginning to concretely define medical cannabis regulations, as the country looks to refine the legislation which partially legalized the substance in late-December of last year. While preliminary regulations are just beginning to take shape, this week, the Thai government took a … END_OF_DOCUMENT_TOKEN_TO_BE_REPLACED 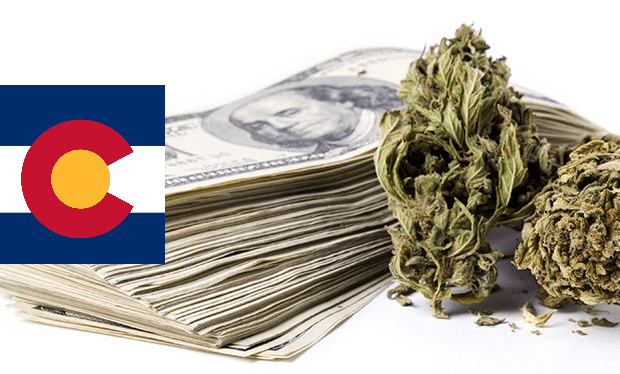 HB18-1101 Would Allow Marijuana Businesses to Have Publicly Traded Owners

A bill has been introduced in Colorado that would allow for some significant changes to the cannabis business industry in the state, allowing for increased opportunities for investment in marijuana businesses in the state. The bill, HB18-1101, "Concerning Measures to Allow Greater Investment … END_OF_DOCUMENT_TOKEN_TO_BE_REPLACED 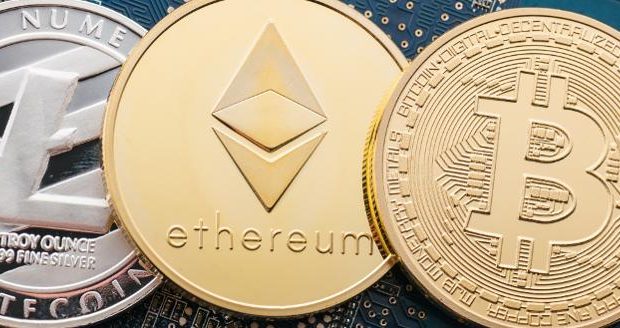 Millennials are Flocking to Cryptocurrency and Cannabis Stocks

You most likely already know that The Rodman Law Group, LLC has been on the cryptocurrency and cannabis train for a long time, but did you know that we're not the only ones excited about those investments? Here's an article in which the CEO of TD Ameritrade, Tim Hockey, discusses the rapid growth of … END_OF_DOCUMENT_TOKEN_TO_BE_REPLACED