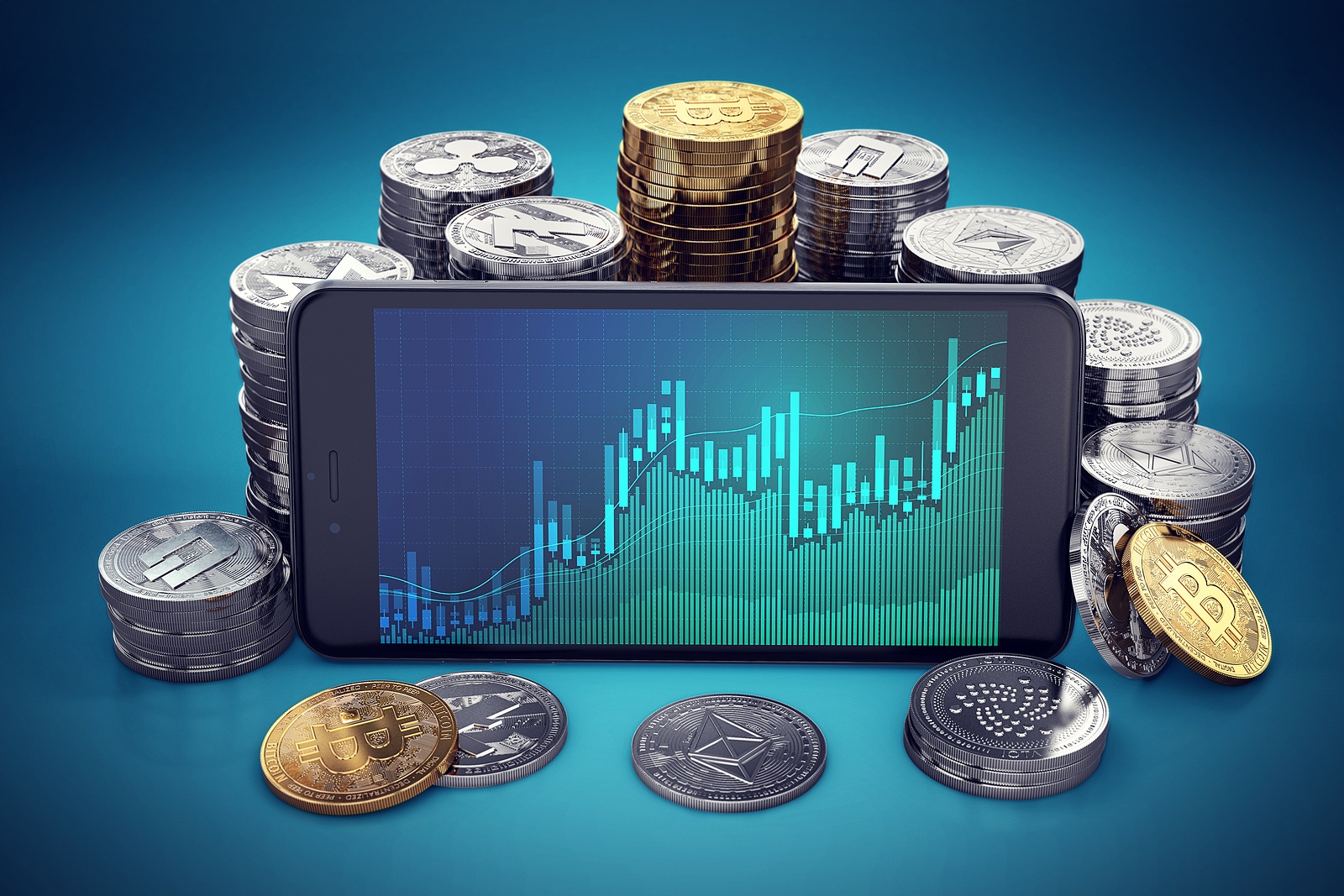 The US Securities and Exchange Commission (SEC) announced settled charges on the first enforcement action based on findings that a digital token trading platform was operating as an unregistered national securities exchange. The charges were against Zachary Coburn, founder of decentralized Ethereum exchange (DEX) trading platform EtherDelta, a secondary market for ERC20 tokens.

Coburn neither admitted nor denied the SEC’s findings, but consented to the SEC’s cease and desist order, agreeing to pay $300,000 in disgorgement plus an additional $13,000 in pre-judgement interest, along with a $75,000 penalty. The SEC’s order noted Coburn’s cooperation in the investigation, and the decision not to impose a larger penalty on Coburn by the SEC included consideration of his cooperation. The ongoing investigation is being conducted by Daphna Waxman from the SEC’s Cyber Unit and Alison Levine and George Tenreiro of the New York Regional Office, supervised by Robert Cohen, the SEC’s Cyber Unit Chief.

The SEC’s order found that EtherDelta had been caused by Coburn to operate as an unregistered national securities exchange. EtherDelta operated a marketplace for digital asset securities trading through “the combined use of an order book, a website that displayed orders, and a ‘smart contract’ run on the Ethereum blockchain.” The EtherDelta smart contract validated the order messages, confirmed trade terms and condition, executed orders, and directed the distributed ledger to reflect that a trade had occurred.

Almost all of more than 3.6 million orders for ERC20 and other tokens executed on the EtherDelta platform occurred after the SEC issued its 2017 DAO Report, which concluded that DAO tokens and other assets were to be classified as securities, and that trading platforms would be subject to SEC’s exchange registration requirements unless otherwise exempted. EtherDelta was found to have offered trading of digital asset securities without having registered with the SEC as an exchange, and was not operating pursuant to any exemptions.

Stephanie Avakian, SEC Enforcement Division Co-Director said in a statement, “EtherDelta had both the user interface and underlying functionality of an online national securities exchange and was required to register with the SEC or qualify for an exemption.”

Steven Peikin, SEC Enforcement Division Co-Director, said, “We are witnessing a time of significant innovation in the securities markets with the use and application of distributed ledger technology. But to protect investors, this innovation necessitates the SEC’s thoughtful oversight of digital markets and enforcement of existing laws.”

The SEC has brought enforcement actions related to unregistered broker-dealers and unregistered Initial Coin Offerings (ICOs), including against some of the tokens that were traded on the EtherDelta platform. An annual enforcement report for the 2018 fiscal year issued by the SEC on November 2, 2018 indicated that the SEC is taken action against “dozens” of fraudulent ICOs, including three which defrauded investors out of a combined $68 million dollars.