OMB Issues Report on Costs and Benefits of Federal Regulations

The nonpartisan White House Office of Management and Budget (OMB) has released a report breaking down the costs and benefits of various federal regulations. 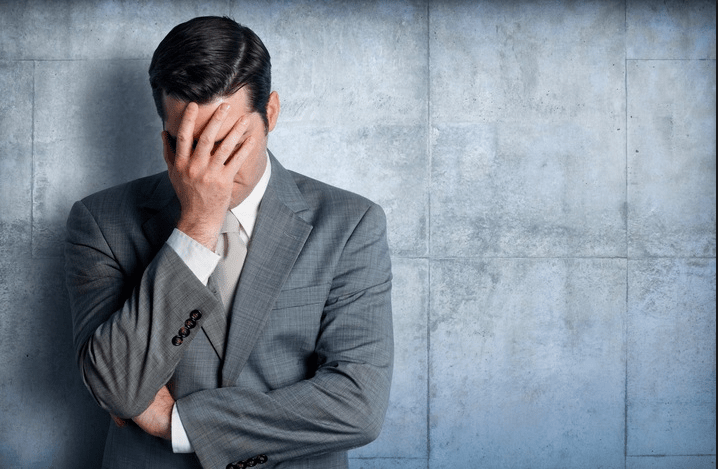 The nonpartisan White House Office of Management and Budget (OMB) has released a report breaking down the costs and benefits of various federal regulations.

The report analyzed federal regulations considered “major” – meaning that they have $100 million or more in economic impact – over a ten year period between 2006 and 2016, and reported that (in 2001 US dollars) the total costs were between $59 and $88 billion, but that the total benefits of those regulations were between $219 and $695 billion dollars.

In short, this means that the regulations that occurred during the Obama presidency (2009-2017) had a significant and demonstrable positive impact relative to the costs incurred. All of this information seems to fly in the face of the Trump administration’s aggressive stance on deregulation, particularly when it comes to environmental regulations. The New York Times reported in January that the Trump administration has 67 environmental rules that have either been overturned, are in the process of being overturned, or are in limbo.

The OMB’s report offers evidence against this determined deregulation, showing that while environmental regulations have the highest costs, they also have the highest benefits. The Environmental Protection Agency (EPA) is responsible for 80% of the benefits from these regulations, and 70% of the costs.  Of course, the perceived problem with those regulations is that the industry incurs the costs to implement the regulations, but the benefits are shared by all – from the wealthiest citizens to the poorest, and everyone in between.

The OMB’s report discusses the complexity of assessing the impact of regulations on job numbers. It should be noted that while some jobs may be lost, others would be created; potential short term impacts need to be evaluated alongside long term impacts; and ultimately, it must be understood that regulations simply don’t play a huge role in the job numbers.

The OMB report clearly shows that the implementation of regulations is in the best interests of the public, even if it does have some upfront costs to the industries subject to those regulations.