Warren Davidson suggested cryptocurrency ("WallCoin") as a means to fund the proposed wall along the US/Mexico border. 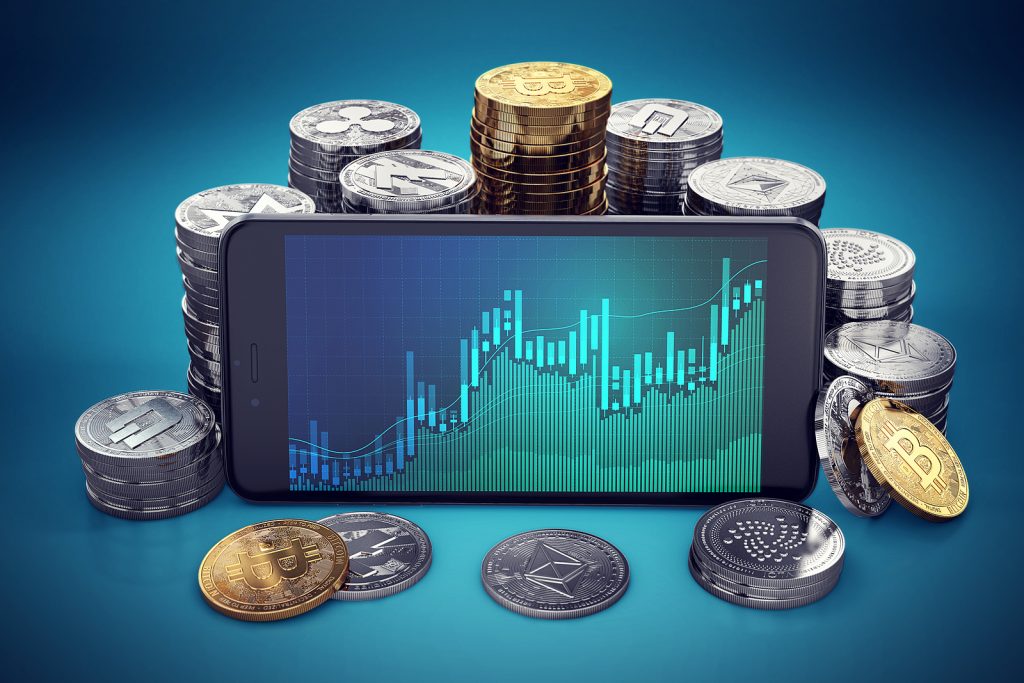 Ohio Congressman Warren Davidson suggested that crowdfunding through a cryptocurrency might provide a viable solution to the funding issues for the proposed wall along the US/Mexico border. In an interview with NPR’s Steve Inskeep, the Republican representative suggested that both the proposed border wall be crowdfunded by either American or Mexican citizens, “or whomever should choose to donate,” and suggested that “WallCoins” could be used to do the crowdfunding on a blockchain.

Davidson said, “You could do with this sort of, like, crowdfunding site.Or could even do blockchain, and you could have WallCoins. But you could raise the money. And frankly, if we get it right at the Treasury, you could even accept Mexican pesos.” The border wall was a large part of President Trump’s campaign promises, and is currently the subject of an intense debate between lawmakers and the President, who is threatening to shut down the government if the wall is not funded.

Inskeep pressed Davidson about the current need, given that, according to Inskeep, “What the president is saying is American taxpayers need to put down $5 billion right now or I will shut down the government.”

Davidson responded by saying that not all of that money is for a wall, and that $5 billion “isn’t going to build a wall like the Great Wall of China,” but rather secure fences along the border.

Davidson, a supporter of cryptocurrency and blockchain technology, has previously held a round-table discussion  on potential initial coin offering (ICO) legislation attended by more than 80 representatives from the cryptocurrency and finance industries, according to CoinDesk.