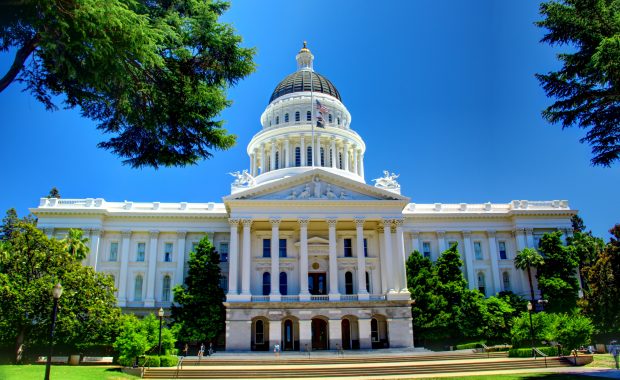 Contrary to the bill’s projected outcome from earlier in the summer, California lawmakers will not make a decision on Assembly Bill-228 (“AB 228”) this year as the bill has stalled in the state legislature despite broad bipartisan interest and consumer support. Previously expected to be signed into … END_OF_DOCUMENT_TOKEN_TO_BE_REPLACED 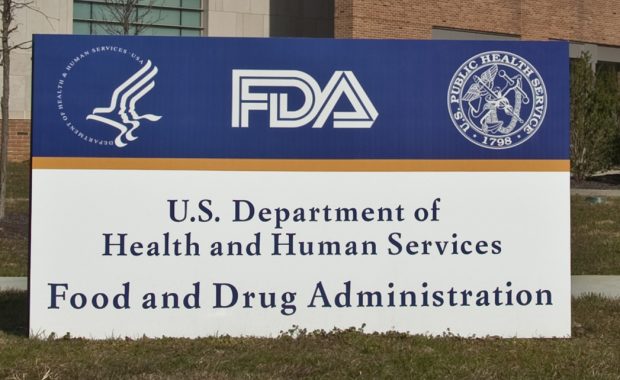 Cannabidiol (“CBD”) products have gained popularity across the country, but clear regulation from the Food and Drug Administration (“FDA”) is still forthcoming. This July, FDA announced an intent to fast- track the process to create these much-needed regulations. Currently, nearly 90% of CBD … END_OF_DOCUMENT_TOKEN_TO_BE_REPLACED 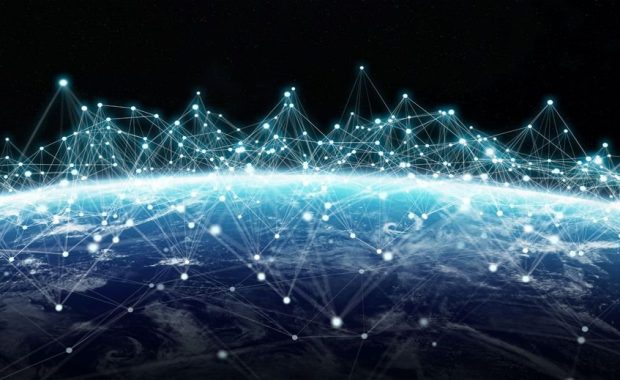 According to a draft prospectus statement filed with the U.S. Securities & Exchange Commission (“SEC”) on August 19, cryptocurrency trading platform INX Limited aims to raise between $5 million and $129.5 million through their proposed initial public offering (“IPO”). A historic … END_OF_DOCUMENT_TOKEN_TO_BE_REPLACED 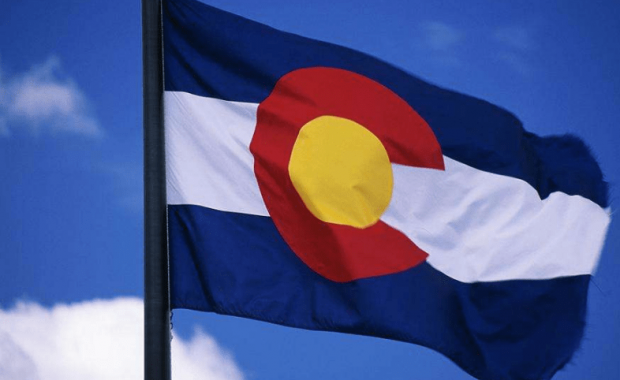 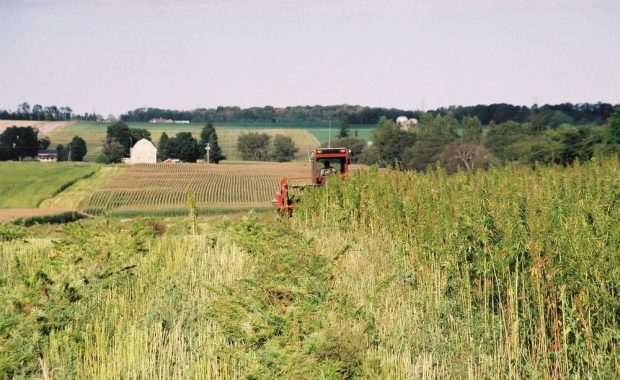 Earlier this month, a slide deck given by the US Internal Revenue Service (“IRS”) Criminal Investigation division became widely available via a taxation professional’s Twitter. Comprised of nearly 180 slides, the document claims to lay the framework for an IRS crackdown on bitcoin tax evasion by … END_OF_DOCUMENT_TOKEN_TO_BE_REPLACED 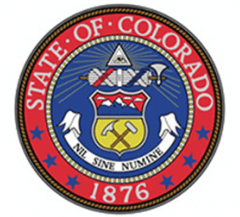 We have seen several scams like this over the years and they always result in at least one or two panicked/angry calls from some clients. It seems that there will always be an unethical actor willing to utilize fear tactics or capitalize on the frenzied time constraints of the small business owner … END_OF_DOCUMENT_TOKEN_TO_BE_REPLACED 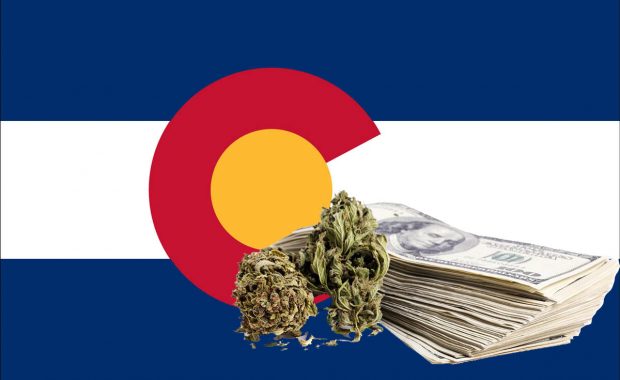 Given all the excitement and anticipation regarding the implementation of HB-1090, the Marijuana Enforcement Division (the “MED”) recently posted a rough timeline on the subject in an attempt to manage expectations for stakeholders and prospective investors. Many people are excited by the new … END_OF_DOCUMENT_TOKEN_TO_BE_REPLACED