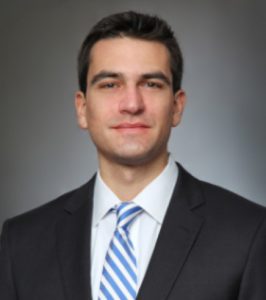 He has formed numerous domestic and offshore venture capital, credit, real estate, and hedge funds, along with a variety of special-purpose vehicles to facilitate investment in early-stage companies. He also has extensive experience counseling clients on the federal and state securities laws impacting funds, advisers, and investors.

In addition to his investment management experience, Caleb frequently works with entrepreneurs in the FinTech, cryptocurrency, biotech, and retail industries on corporate formation, fundraising, and the structuring of their employment and incentive compensation agreements. He has negotiated dozens of equity, convertible debt, SAFE, and crowdfunding investments.