The Rodman Law Group supports Gail Schwartz in her campaign for Colorado’s 3rd Congressional District (and you should too).

It’s always a bit controversial for a law firm to support a political candidate given the multitude of political views its clients have, but given the significance of this congressional race we felt obligated to make our support public and to encourage our clients, our colleagues, and our friends to vote for Gail Schwartz. There are a number of reasons why we felt that we needed to make our endorsement public and to encourage others to get behind her bid.

First, on a personal note that speaks to Gail’s integrity, compassion, and drive, Dave Rodman has known Gail for the majority of his life. He has followed her career closely since it began and he has always supported her platform and policies so he feels confident in vouching for her on both a personal and policy level.

“I’ve known Gail since I was nine years old. She is a passionate, intelligent, strong, and caring woman who truly believes in the importance of public service and in the values that have made Colorado what it is today”

Second, as a state senator, Gail has a proven track record of dedication to preserving the natural beauty of this great state and has fought tirelessly to keep fracking out of sensitive wildlife habitats and to ensure that we will be able to pass on the rugged beauty of Colorado on to our children.

Third, and this is key to the green industry, she supports the de-scheduling of cannabis at the federal level and wishes to regulate cannabis as alcohol (you know, common sense). This is something we can all agree needs to happen. Furthermore, when we asked her her stance on the cannabis issue, she spoke confidently on the topic and it was clear that she was highly informed about the issues surrounding the industry and understood that change needs to happen.

She also indicated that at the very least she would be attempting to pass legislation that makes banking easier/safer for industry participants. No one needs reminding how ridiculous this system currently is, but consider this: Spending $1200 to support her campaign would be equal one month of bank fees at one of the two banks in this state that permit cannabis companies to tell the truth (that they are cannabis companies) and keep their accounts. One month! If her efforts are successful that’s a savings of $13,200 in the first year (and that’s only if your bank fees are at the lowest tier of $1200 per month, the max fee is around $2200 per month right now). We can’t stress how rare it is that a candidate for a national congressional seat is this knowledgeable on the issues and is so pro green industry.

We believe it is vital to elect a congresswomen who will fight for our industry and everything it stands for, and who will strive tirelessly to keep Colorado beautiful and our people healthy.

We aren’t saying that you should donate only if you can give that $1200 amount we mentioned above, that was a number picked solely as a demonstration of how such a donation could directly impact a cannabis company that is currently dealing with ridiculous banking issues. Every dollar counts so we urge you all to donate as to the best of your ability.

Here is a link to a site where you can Donate to Gail’s Campaign.  The link was created for a fundraising party on 10/16/16 but if you select the “can’t attend” section you can still donate 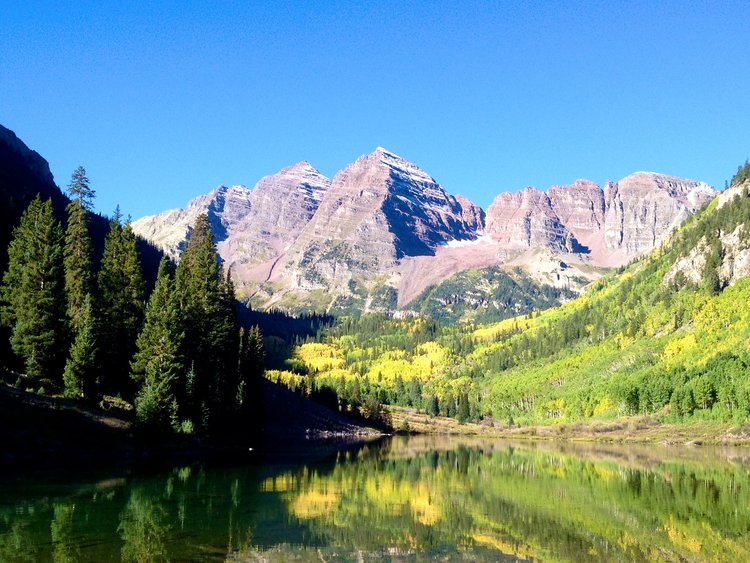